As another crop protection season draws to a close, our attention now turns towards harvest and making assessments of the current condition of crops.

Due to the prolonged cold spells and big fluctuations between day and night-time temperatures, 2021 has been one of the most difficult and challenging seasons for crop protection and particularly spraying itself. The spring began and stayed cold well into April, making herbicide and growth regulation particularly difficult on some of the winter crops, especially oats. It also contributed to reduced efficacy of chemistry and very late germination of weeds post-application of contact herbicides.

Grass weeds were a particular challenge in winter cereals, with Sterile Brome beginning to rear its head in winter barley again, something that has not been an issue in recent seasons. Grass weeds like Brome, Canary Grass, Annual Meadow Grass and Wild Oats are providing an agronomic challenge that requires immediate attention and more stringent management protocols.

The addition of some new chemistry to the toolbox on wheat this year proved a saving grace as many spray intervals were delayed later. That said, the new actives in Questar and Revystar appear to have performed very well in the field, with Septoria control very satisfactory. 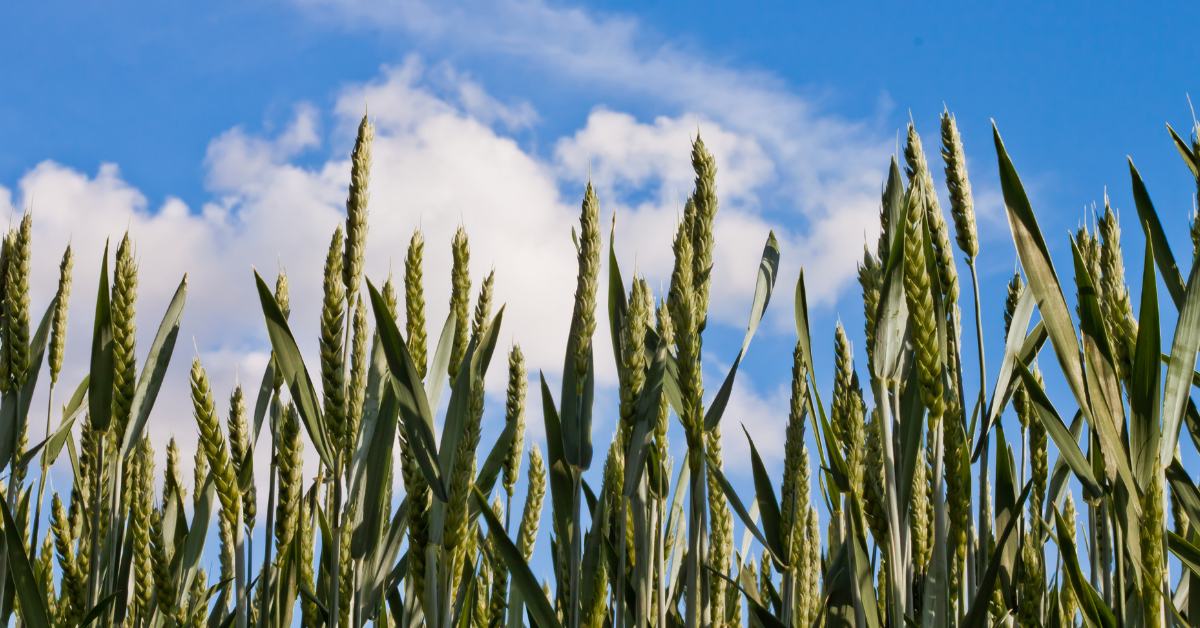 The two main winter wheat varieties sown by customers were Graham and Costello and both have been performed well on most agronomic characteristics such as disease and especially Septoria and Yellow Rust.

The 2021 season has suited wheat as the prolonged cold spell prevented too much Septoria inoculum building up in the base of crops and transferring up the canopy when the rain came in May. The slow spring also allowed for steady canopy development, which is ideal for yield formation and crops never turned into the dreaded “silage” stage which can happen with rapid growth in early April. Wheat seems to have a very good grain set with the cold spring setting an extra grain or two on the ear. Crops flowered a week later than normal but the timing was ideal as it missed most of the heavy rain which can be a major source of Fusarium inoculum at flowering.

Crops have a lot of potential, and provided they don’t run out of moisture, bumper yields could be recorded. One lesson we did learn this year is the early sowing in difficult or heavy land is a must and outweighs the risk of BYDV to ensure proper establishment. Graham seems to be suitable for early drilling and is definitely something to bear in mind for the upcoming autumn campaign.

There has been huge variation in sowing date and soil type for our flagship crop, barley. Crops sown in March that had enough sap to push on once germinated have handled the cold and subsequent wet conditions that came afterwards. Crops sowed earlier, tillered out and developed a good canopy which allowed them to handle some of the heavy rainfall in mid-May.

Many barley crops have faced challenges this year in terms of establishment, weed and disease control. Crops that were not as advanced and may have had some underlying compaction or soil fertility issues, especially on headlands, have suffered badly. The heavy rain and easterly wind stressed crops to the point where tillers were aborted and growth was stunted to an extent that yield will be compromised.

Despite this, the story is largely a positive one as there are some fantastic crops out there, which could produce yields from 2-4 tonne to the acre this harvest and everywhere in between. Growers that did good quality work in the spring and minded crops well in terms of plant nutrition and good disease control programmes will be rewarded. 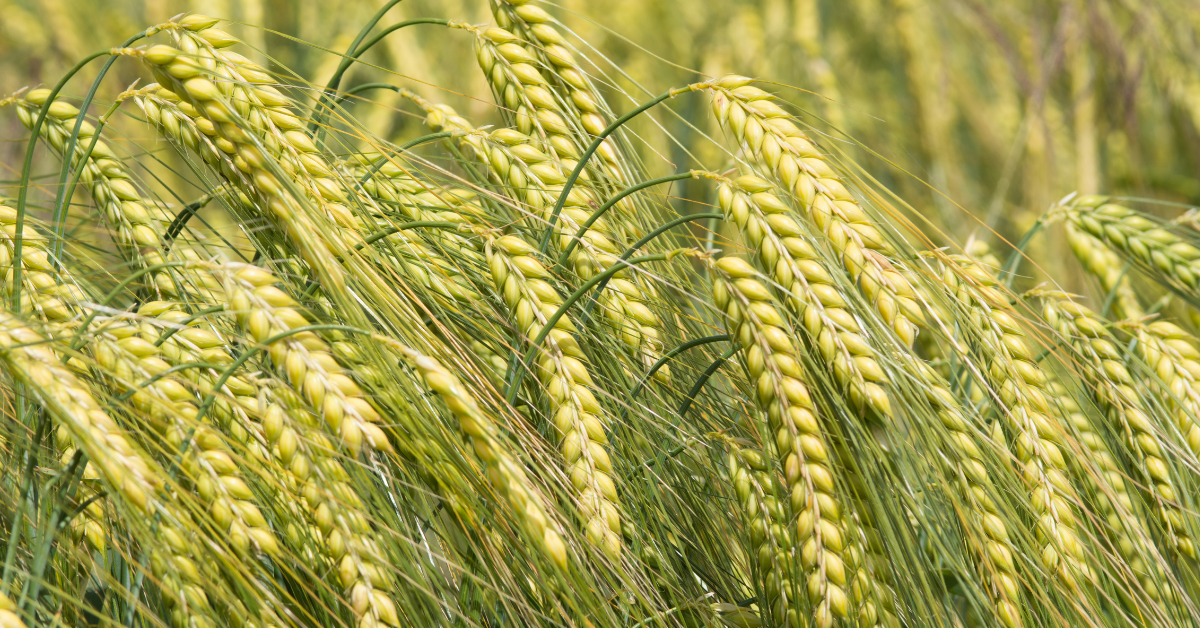 Winter barley is coming to the end of grain fill and looks to have more potential than looked possible earlier in the season. Grain numbers are good per ear and crops are clean of disease and look to be filling well. The cold spring did not suit winter barley, as many crops never bulked up to the extent that they usually do.

The 6 rows look to have an edge in terms of vigour and seem to have coped with difficult growing conditions better as would be expected. The new 6-row conventional variety, Joyau is performing particularly well in the field and it will be interesting to see how it performs over the weighbridge in 4-5 weeks’ time. The BYDV tolerant gene could be a breakthrough for winter barley growers in the years ahead, however, grain quality must stack up with established varieties. It won’t matter how good it is against BYDV if it cannot meet the spec requirements of end-users.

2-row barley crops struggled in the cold spring, however, they look to be making a late run. The variety, Valerie looks to be performing particularly well, with a very good head on it. 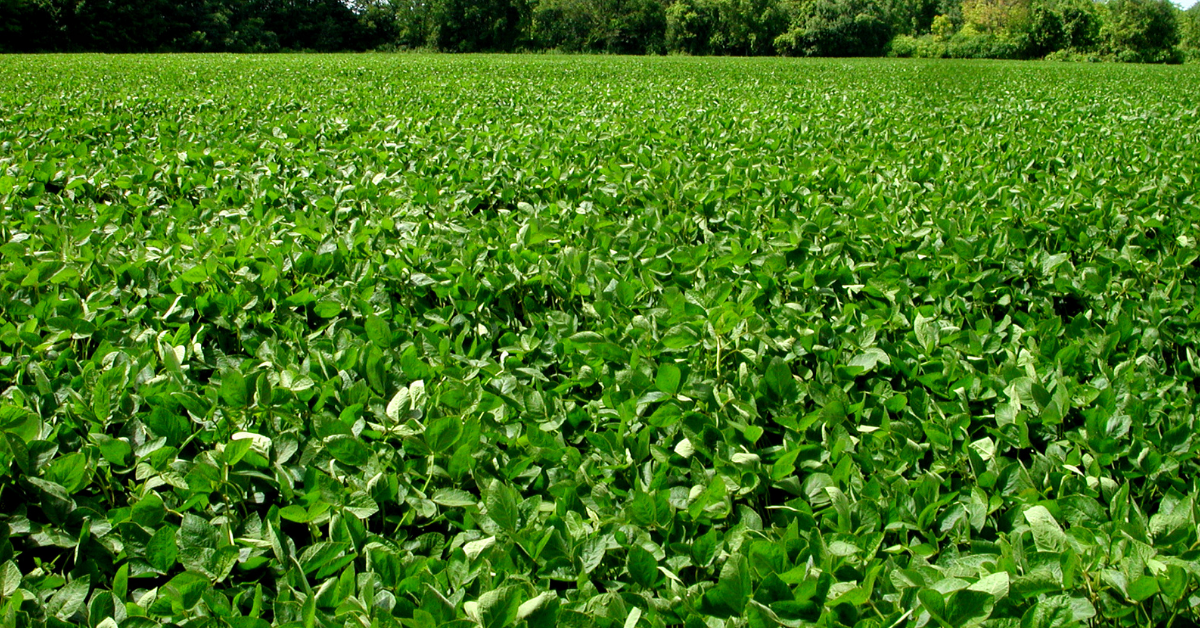 Beans have relished the moisture in May and are in stark contrast to the sad drought-stricken crops in May 2020. Crops are lush, vibrant and look to have potential. First fungicides have been applied and rotation is again flagging up as a key determinant to disease pressure risk. Any crop sowed back to beans in the last 5 years as opposed to the ideal 1 in 7, is showing increased levels of downy mildew, which is something to keep an eye on in the future. 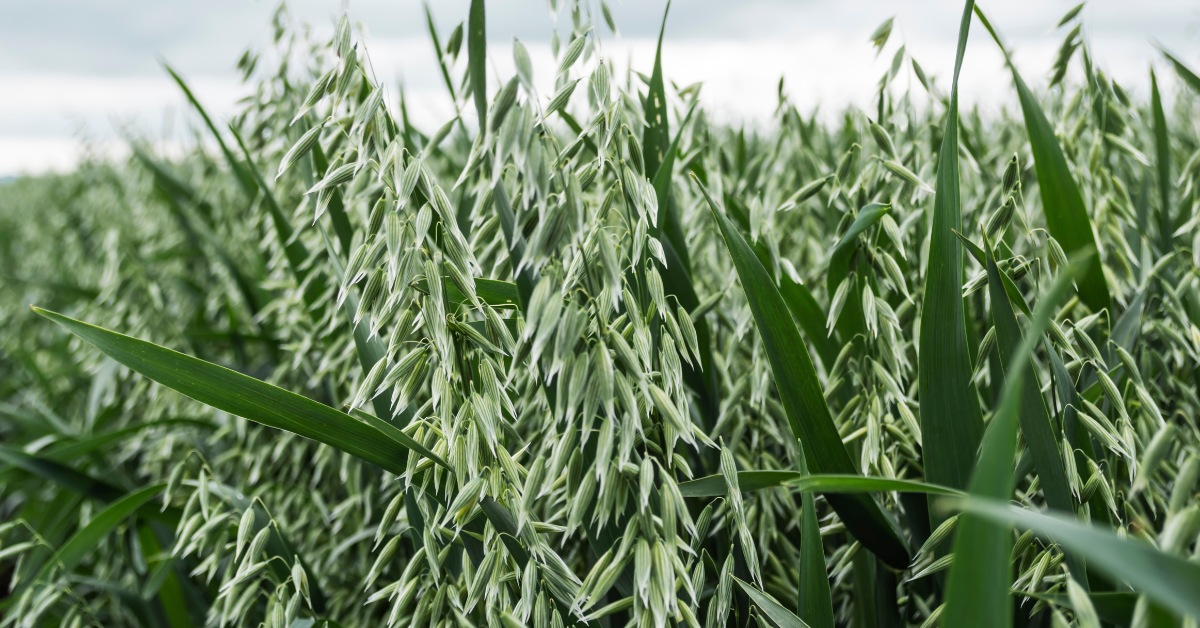 Both winter and spring oats look to be very well and have good, sized panicles. The cool weather suits oats crops and those that received good programmes should do well.

A lot of winter oat crops have suffered from a combination of frost and growth regulator damage around the country but luckily we don’t appear to have any of these issues with our grower base. Attention to spray timings and good foliar nutrition paid off on oats this year no doubt.

Oilseed rape has a good pod set after a very long flowering period. Rape could be an attractive option for autumn 2021 as forward prices are attractive and the crop provides an excellent break option.

Rape will allow you to get on top of problem grass weeds in fields that are exhibiting resistance or enhanced metabolism to standard chemical treatments for grass weed control in winter and spring cereals. Propyzmaide (Kerb) found in Kerb and Astrokerb has no known resistance to grass weeds and could become a key IPM strategy for weed control in future.

Rape also offers an opportunity to spread the workload at harvest and with the new straw chopping scheme, growers may find it easier to get it established in a timely fashion.

In summary, crops look to be good on the whole and with harvest prices looking promising, I wish all our growers a successful and safe harvest and would like to thank them for their support throughout the year.

The Cooney Furlong Grain Company will be purchasing food grade barley this year with premiums paid on certain varieties this harvest. If you have potential food grade barley, we request that you do not spray a crop of spring barley with glyphosate. Read more here. 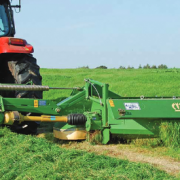 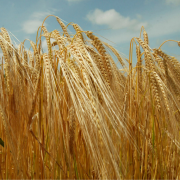